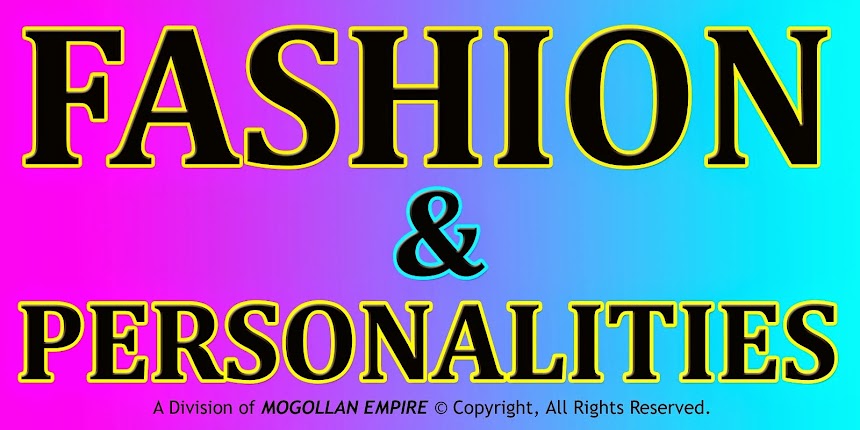 FASHION AND PERSONALITIES IS RELAUNCHING TODAY


AFTER A THREE YEAR HIATUS, WE ARE BACK!
(That is: my website, my camera, and me)

Manhattan, NY.- More than five years ago, I was enthralled to have my real first website ever, complete with an organized layout, logo, and a dot com address. It was a super feeling to be able to showcase my work as a Photographer, so I started posting my pictures and texts on this website. Unfortunately, that enthusiasm didn't last that long. Keeping a website updated in not an easy task, thus I soon got burnt out.

Today I'm starting a new stage in this self publishing adventure. I might not post long, precise texts about fashion -or anything else, for that matter- as English is not my first language, and I don't know nothing about Fashion. Very little actually, and I'm still learning. I might no be able to tell you what brand is that dress, what materials were used in its manufacture, or who designed it.

All I can tell you is, that I have a knack for spotting Fashion, when I see it worn on somebody. And when I do spot it, I always try my best to photograph it.

So, in this new stage of FASHION AND PERSONALITIES, I will publish not only posts about Fashion, but I will include other topics as well; such as Art, Exclusive Events, Luxury Lifestyle, Interior Design, and of course, Personalities; always trying to connect all that with the Fashion topic, somehow.

Now, I'm not going to stress myself out like last time. I'm going to post whatever I feel like posting, even if it's about an event that happened three years ago, not something that necessarily happened last night.

I hope you find this website interesting enough to check it out once in a while.

And just to be clear: I love Fashion, but I also understand very well that, behind the scenes, Fashion is NOT glamorous at all. It's work... lots of hard work. So, I might only show you just the glamorous part of it. Maybe.
Posted by FASHION AND PERSONALITIES at 10:25 PM 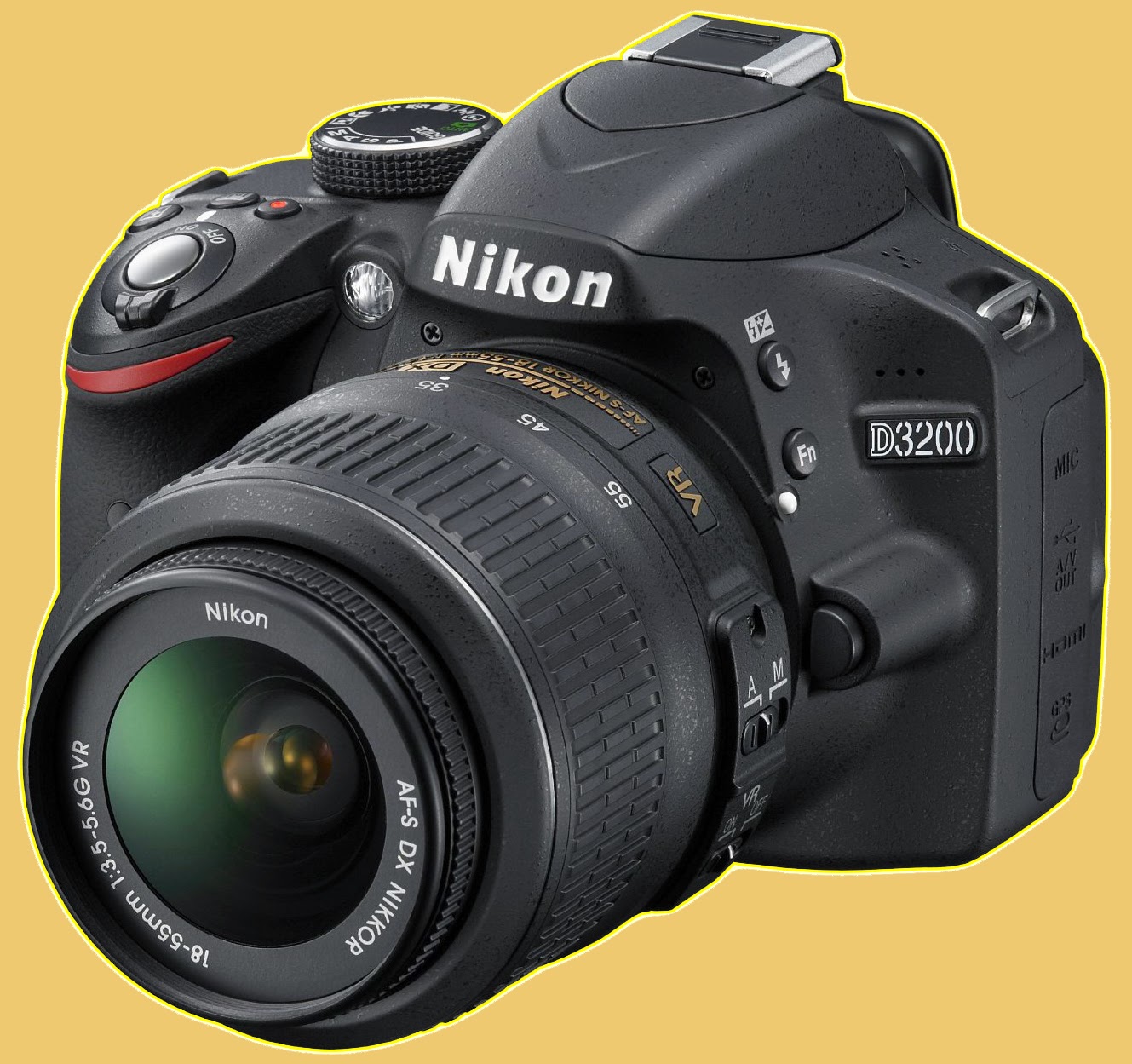